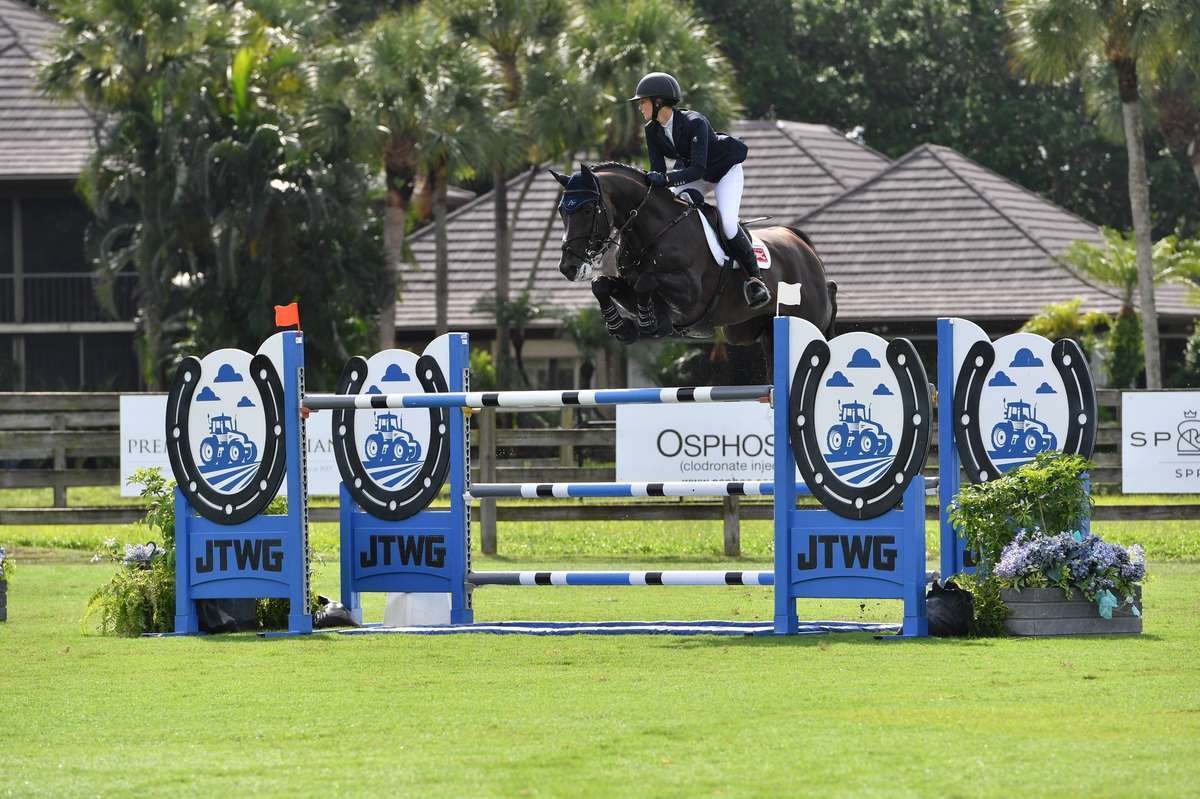 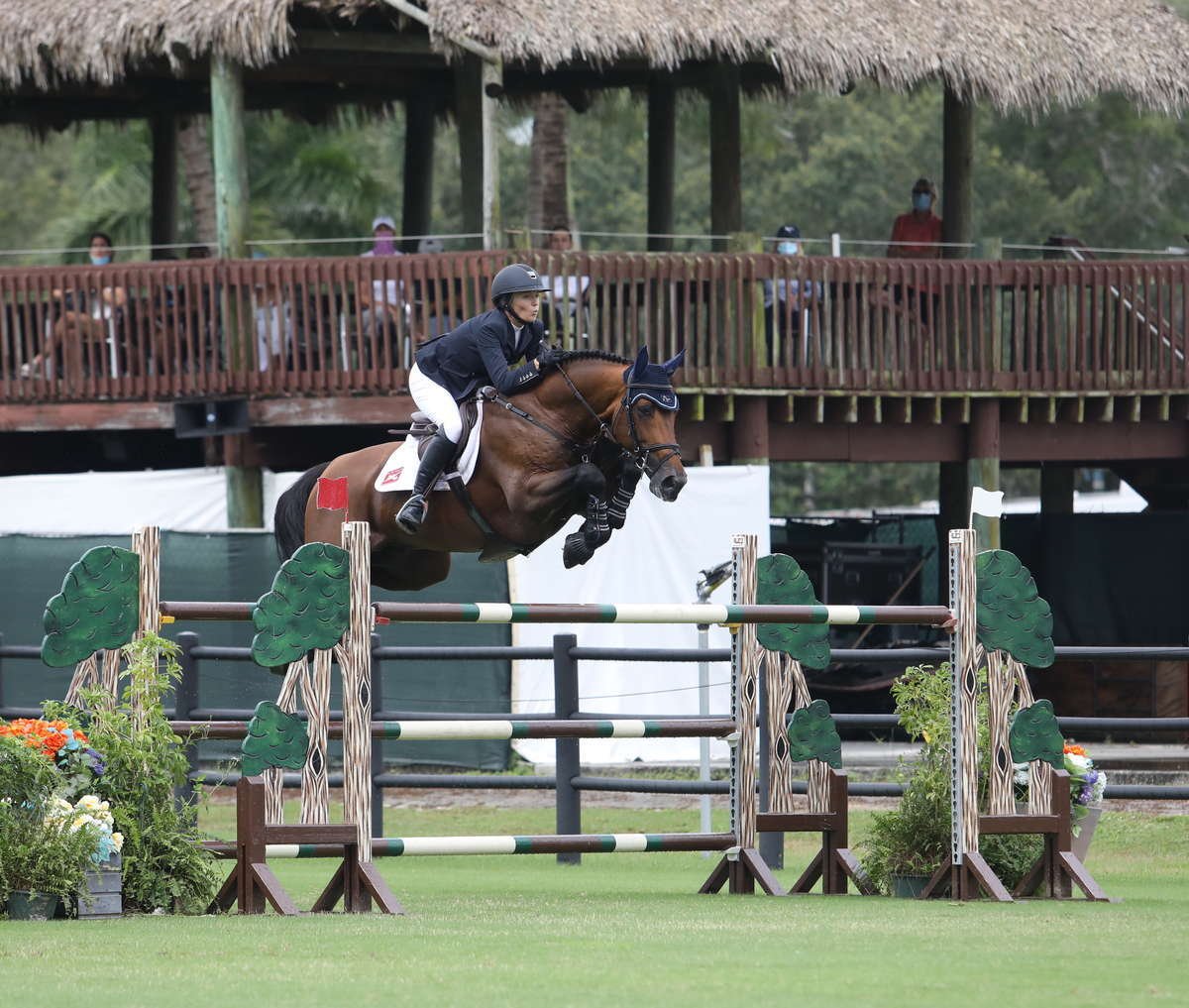 Lillie Keenan
Lillie is a highly successful International Show Jumper. She was part of the historic winning all-female team that claimed the prestigious Aga Khan Trophy for the first time (and the seventh time for the U.S.) at the Dublin Horse Show. Keenan competed alongside Beezie Madden, Lauren Hough, and Laura Kraut. A month later she was part of the victorious U.S. team that clinched the gold medal in the BMO Nations Cup in front of more than 80,000 show jumping fans at the Spruce Meadows ‘Masters’ CSIO5* Tournament in September.

Her career however, started in Equitation, where in the 2010 Washington International Horse Show (WIHS) she won the Equitation Classic. She also won the USHJA Hunter Derby Finals at only 14 years old. An excellent performance aboard “Londinium” at the 2013 North American Young Rider Championships secured Keenan both Indiviual and Team Gold medal in 2013. That same year she went on to win the American Equitation Championship, the USEF Hunter Seat Medal Final and the ASPCA Maclay Final.” 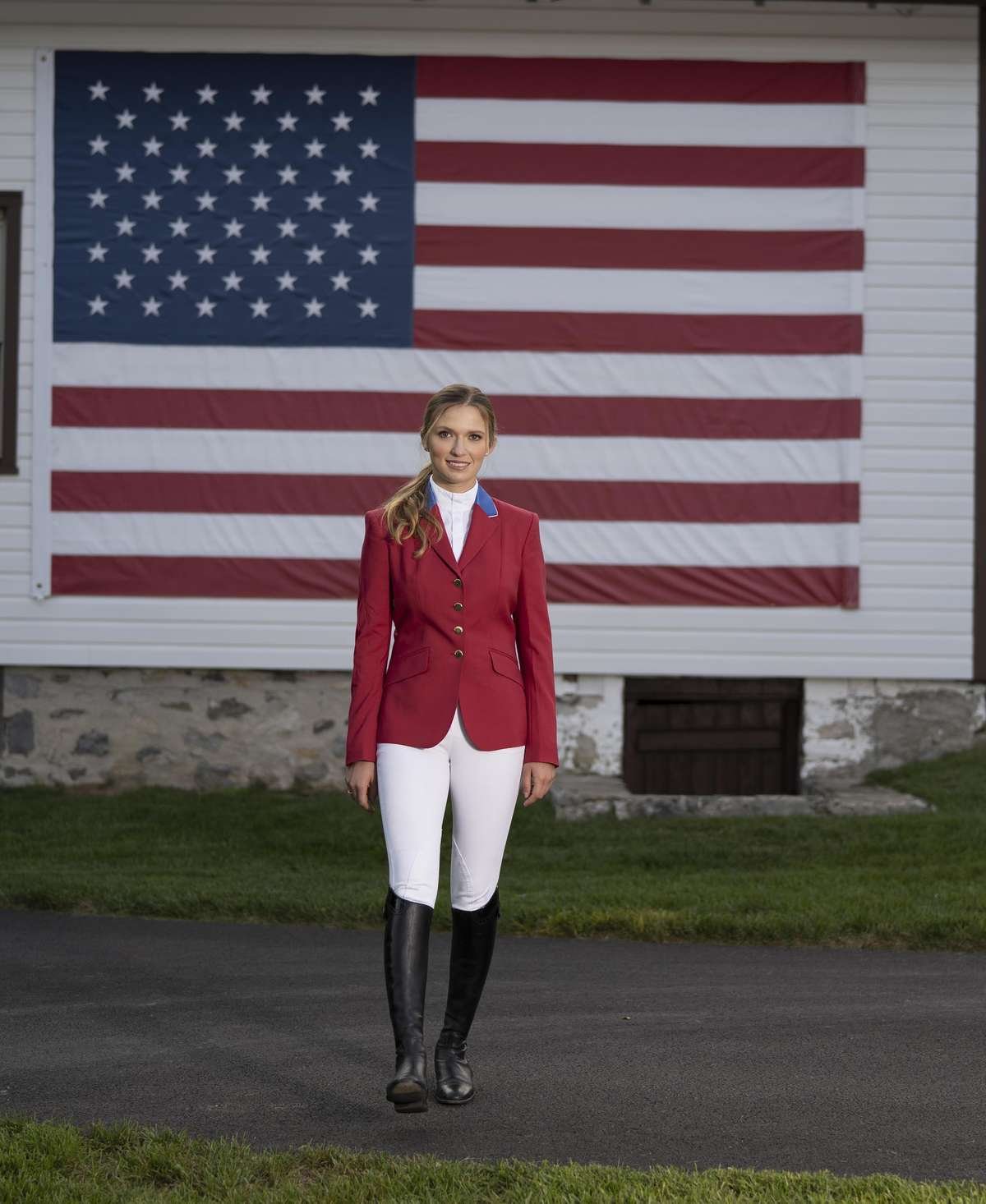 This collection has been created as a true reflection of Lillie's precision, attention to detail and passionate desire to create beautiful things. “ When competing at this level, it's important that I feel completely comfortable in the products I choose to wear and that I feel elegant as I ride. These jackets are of exceptional quality and beautifully tailored... Read More “ Having used Flying Changes for the production of our Team coats for the Rio 2016 Olympic and Paralympic Games , the attention to detail, excellent service and genuine desire to produce the perfect coat was second to... Read More

" I have tried so many different brands (customized and off the rack) and nothing has come close to fit that my Flying Changes jacket has given me. The quality of the tailoring and the fabrics, is in my opinion, tot... Read More

'I am delighted with both my new coats from flying changes, the services they offer is second to none beginning with the fitting process which was extremely efficient as i dont't tend to have muchtime outside of the y... Read More